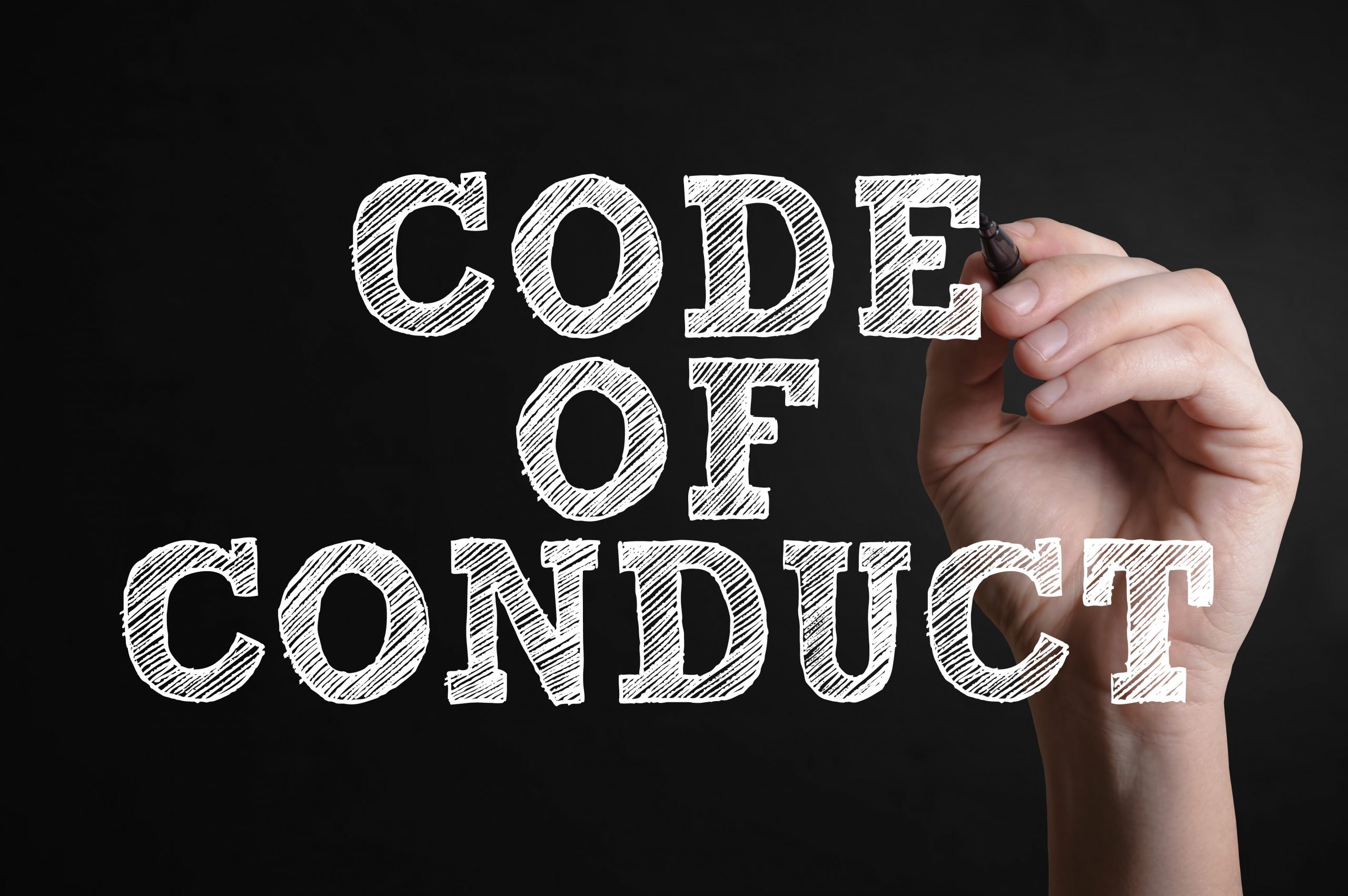 The vision of LAF is to support families in the building of Christ-like character: “to grow in wisdom and stature and in favor with God and men.” (Luke 2:52)

All participants, students and parents are required to respect and adhere to all guidelines at all times when attending LAF events or classes or representing LAF (e.g. wearing an LAF t-shirt), including the following:

Modesty and integrity are always the standards with respect to the fit and type of clothing.

During any and all LAF functions, students shall not use a cell phone or mobile communication device to violate the LAF Code of Conduct. Examples of unacceptable usage can include but are not limited to:

LAF facilitators, leaders, and parent volunteers have the right to ask a student to not view a particular image or website that they deem inappropriate.

Cell phones and mobile communication devices that ring, vibrate excessively, or in any other way disrupt the educational process of a class, event, trip or function, are grounds for confiscation of the device by LAF leadership or co-op facilitators.

In the event that a student’s cell phone or other electronic device is confiscated, parents will be contacted and may claim the student’s device from an LAF leader or co-op supervisor (if the offense occurred during co-op). Contents of cell phones may be reviewed and searched together with an LAF Supervisor/leader and a parent/guardian if there exists a reasonable suspicion that it may have been used in an activity prohibited by the Code of Conduct. The student assumes all risks in bringing such devices onto an LAF affiliated property or to any related functions.

Consequences for inappropriate use of electronic devices as described above may

LAF assumes no responsibility for theft, loss, or damage of an electronic device brought to a co-op or any LAF-related function.

Although none of these behaviors are acceptable within Learning and Families, it is important to have a shared language and understand the difference between these behaviors so that when we address it with LAF children, we are clear about how the behavior was wrong and what we can do to resolve it. The following definitions are taken from an article that appeared in Psychology Today on November 25, 2012 and will be used as such in the discipline process.

Rude = Inadvertently saying or doing something that hurts someone else

Rudeness might look like burping in someone’s face, jumping ahead in line, bragging, eating a bite of someone’s snack without permission, etc. Incidents of rudeness are usually spontaneous, unplanned, inconsiderate, based on thoughtlessness or poor manners, but the motive behind rudeness is not to actually hurt someone.

Mean = Purposefully saying or doing something to hurt someone

The main distinction between “rude” and “mean” behaviors lies in the motive. Rudeness is unintentional, but mean behavior aims to hurt or depreciate someone. Kids are mean when they criticize clothing, appearance, intelligence or anything they can find to denigrate. Meanness can also be words spoken in anger — impulsive cruelty is often regretted in short order. Rudeness that is repeated after it has been addressed can also cross the line into meanness.

Bullying = Intentionally aggressive behavior, repeated over time, that involves an imbalance of power

Kids who bully say or do something intentionally hurtful and continue doing it with no sense of regret or remorse, even when the victim expresses hurt and tells the aggressor to stop. Bullying may be physical, verbal, relational, or carried out via technology. Physical aggression includes hitting, punching, kicking, spitting, tripping, hair-pulling, etc. Verbal aggression includes abusive and hurtful words to intimidate and/or denigrate. Relational aggression includes social exclusion, shunning, hazing, and rumor spreading.

In any correction situation, the goal will always be effective communication and a change of heart and behavior. In the event of a violation of this Code of Conduct, an LAF representative will complete a Violation Report, which will be shared with the family and kept on file. The Learning and Families Board of Directors reserves the right to limit or revoke support group participation in the event of multiple violation reports.

Leave us a message

We won't spam your or share your email. Just occasional updates on what's happening at LAF.

Enroll in our Support Community.